Much of this information is based on articles by Project Gus [1]. Thank you for reverse engineering!

The Powertrain CAN Bus has a baud rate of 500kBaud.

To update the GWS appearance, message ID 0x3FD has to be sent every 50-100ms: 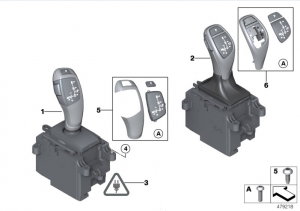